A Tree and Its Fruit

There’s no reason to think the actual beast in Revelation exists today. There are prerequisites, events that must take place before the antichrist makes his or her appearance.

So why go through all this if the beast doesn’t exist yet? Well, because it matters. If we can be deceived today, what hope do we have when the events in Revelation start to unfold?

Given that we’re so easily deceived today, it’s critically important that we learn to listen to the Holy Spirit. In church-speak, to be able to discern the difference between truth and lies. Not on our own, but with the power of the Holy Spirit. 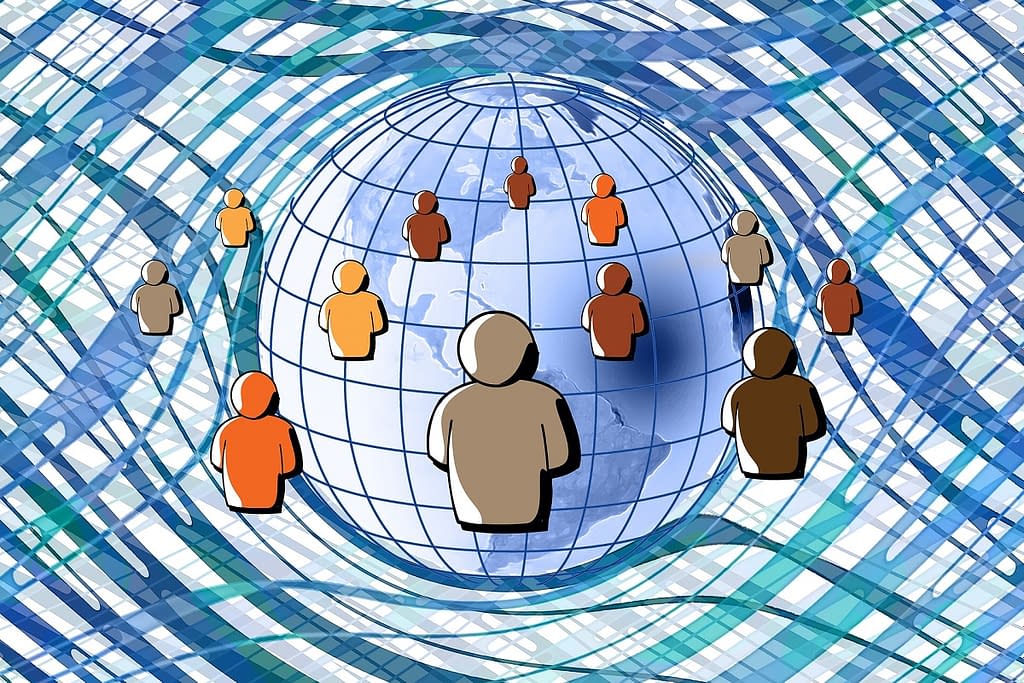 Don’t relentlessly collaborate as a “thing” for successful people seems to be at odds with being a successful Christian.  After all, what about church?  Bible study?  Small groups?  Christian community?  Aren’t those all important things for a Christian?  In fact, these Christian community meetings are so important, the author of Hebrews wrote about it in a passage the NIV titles A Call to Persevere.

But ultimately, for a Christian the key to success is knowing the difference between someone who can help us lead the kind of life taught by Jesus and led by the Holy Spirit, and someone who leads a life taught from the ideas of man rather than God. 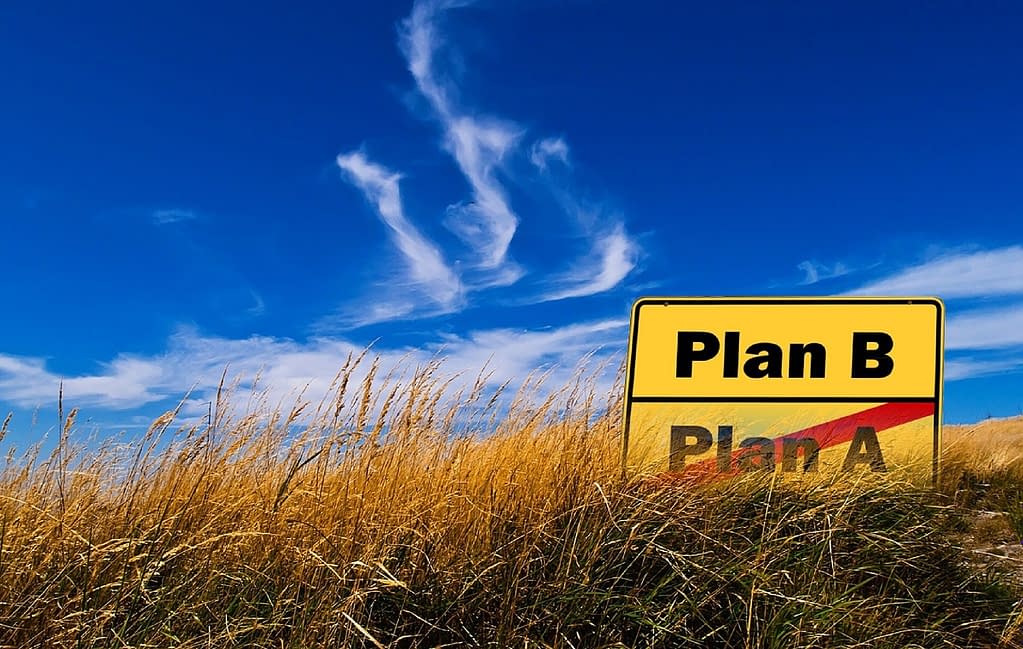 Beer, biscuits and butter – is that settling for less?  Some people will ask, “less than what?”  Others will just say, “I’m fine with that.”  How about you?  Is that enough to make you happy?  Keep you happy?  Or do you want more?  A whole lot more?

It seems weird – a site about religion talking about beer, biscuits, butter and bourbon.  Relax, I’m not going to get into the evils of drinking and eating unhealthy food.

No, we need to consider something Jesus said.  Something we probably just assume means we can eat whatever we want.  But Jesus points out a whole new category of things that we should have been watching out for all along.  But probably didn’t.  Check it out. 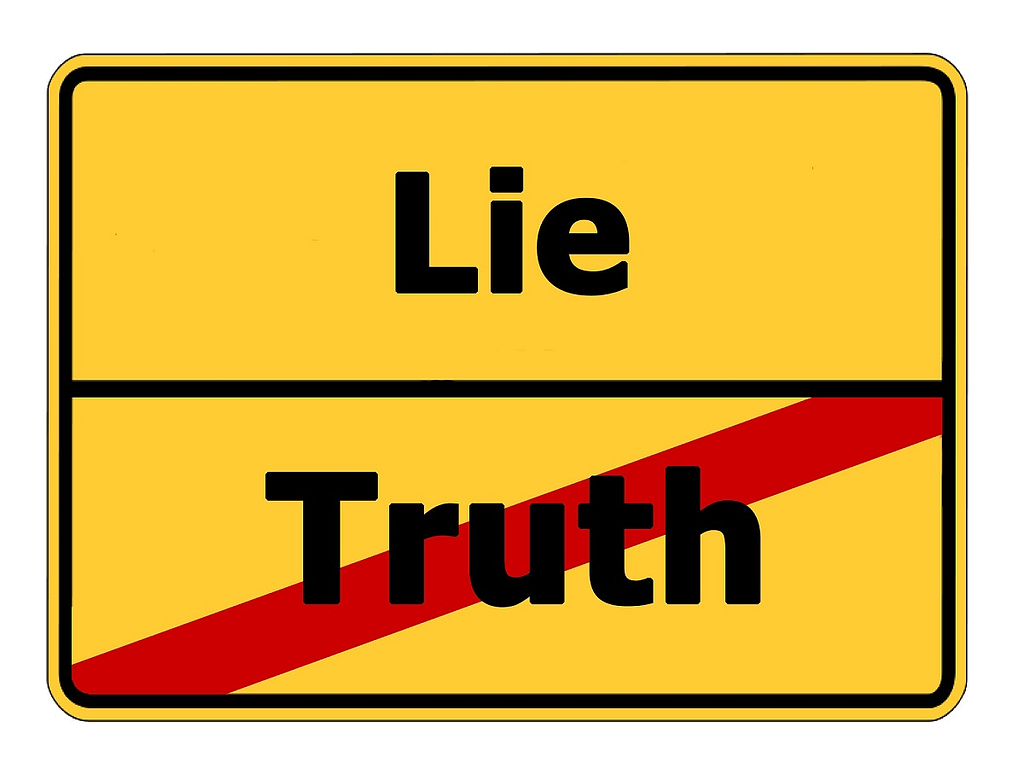 Truth + Half-Truth = Half-Lie = Lie.  It’s a progression.  We start with the truth.  Add in something that’s not quite true.  Now it’s a half-truth.  But it’s really half-lie.  And the conclusion we reach with that half-lie is almost certainly an outright lie.  The big question is, are we willing to acknowledge that?  Maybe even, are we capable of acknowledging that?  Or are we so conditioned to even the half-lie that we think even something with the tiniest piece of truth must really be true? 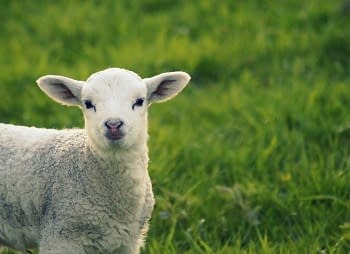 Blessed are the meek, for they will inherit the earth.  Yeah.  That sounds about right.  The meek.  The weak people.  The ones who never stand up for themselves.  They just take whatever comes their way.  Truth is, they’re probably the only kind of people who would even accept this old broken down world as part of their inheritance.  Everyone else is smart enough to turn it down.  Of course, there’s always the question of whether we’ll just literally blow the whole thing up in one huge nuclear war.  Then the only inheritance is going to be a whole lot of cosmic dust.  For the meek.  Yeah – that sounds right.  Blessed are the meek – Not!

Except that it really doesn’t sound right.  On the off chance you don’t recognize the opening line, here it is again, with some “context” provided by text formatting.

Mt 5:5 Blessed are the meek,
for they will inherit the earth.

So it’s from Jesus.  The creator of this whole universe we live in.  Including this old broken down world.  And the creator of me and you.  Given that, something’s got to be wrong with that whole first paragraph.  The thing is though, I dare say, the majority of the world believes the first paragraph is true.  Unfortunately, if we’re honest, a look at the world around us shows that a number of people calling themselves Christians hold that same view.  Clearly, the truth of this simple beatitude is lost on much of the world.

Blessed are the meek – it must be true.  Somehow. 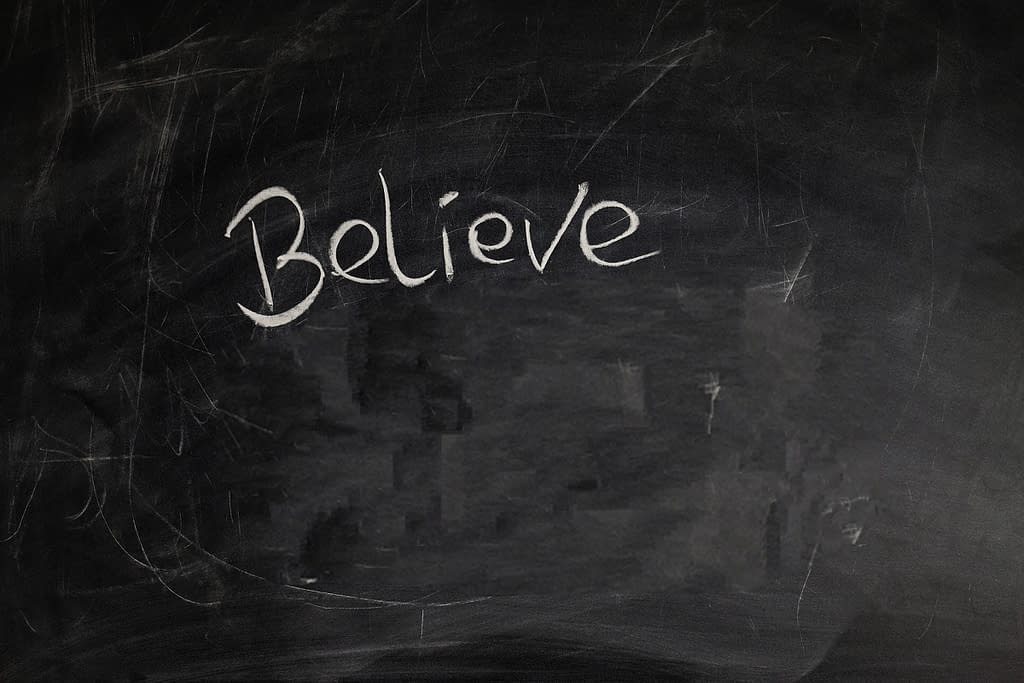 Are we supposed to believe God – believe in God – or follow God?  Are those three sets of words all different?  Or do they all mean the same thing?  Well, it depends.  When were you born?  What culture do you live in / come from?  Most important, are you willing to learn what they meant when they were said?  In some cases, that’s almost two thousand years ago.  In others, several thousand years ago.  We need to look at what they meant when they were said, in order to understand what they mean today. 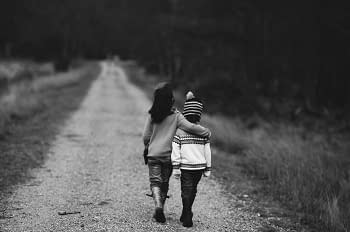 Whoever loves God must also love his brother and sister.  That’s not from me.  It’s from 1 John 4:21.   And it’s a command from God.  Certainly, non-Christians might feel no obligation to obey it.  But if we’re Christian, it’s not a suggestion. 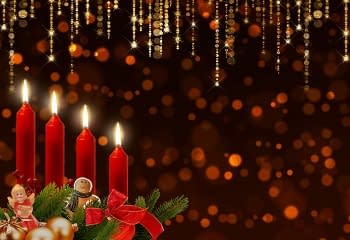 And look what we’ve done with that day.  That season.  We commit even more sins in our attempt to celebrate His birth.  We force people to say things.  We have need to have bigger and better displays than our neighbors, because of our pride.  We give good gifts, because we want people to like us, even if we don’t think twice about them the rest of the year.  And on – and on. 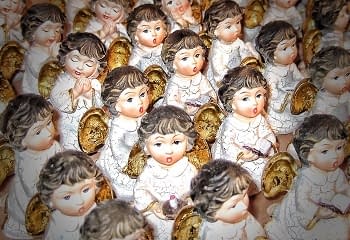 Are all Christians supposed to be the same?  Will we all end up dressed in white robes and singing worship songs for all of eternity in Heaven?  These are interesting questions.  I know at least some Christians who think the answers to some, if not all, of these questions is “yes”.  But is that really true? 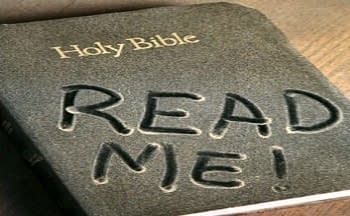 Do you want to read the Bible more than you have in the past?  If so, you’re not alone.  Have you been successful in reading the Bible more often?  Then you are nearly alone. That’s very sad.  Especially when you see what’s coming in this article and in the rest of the series We’re going …